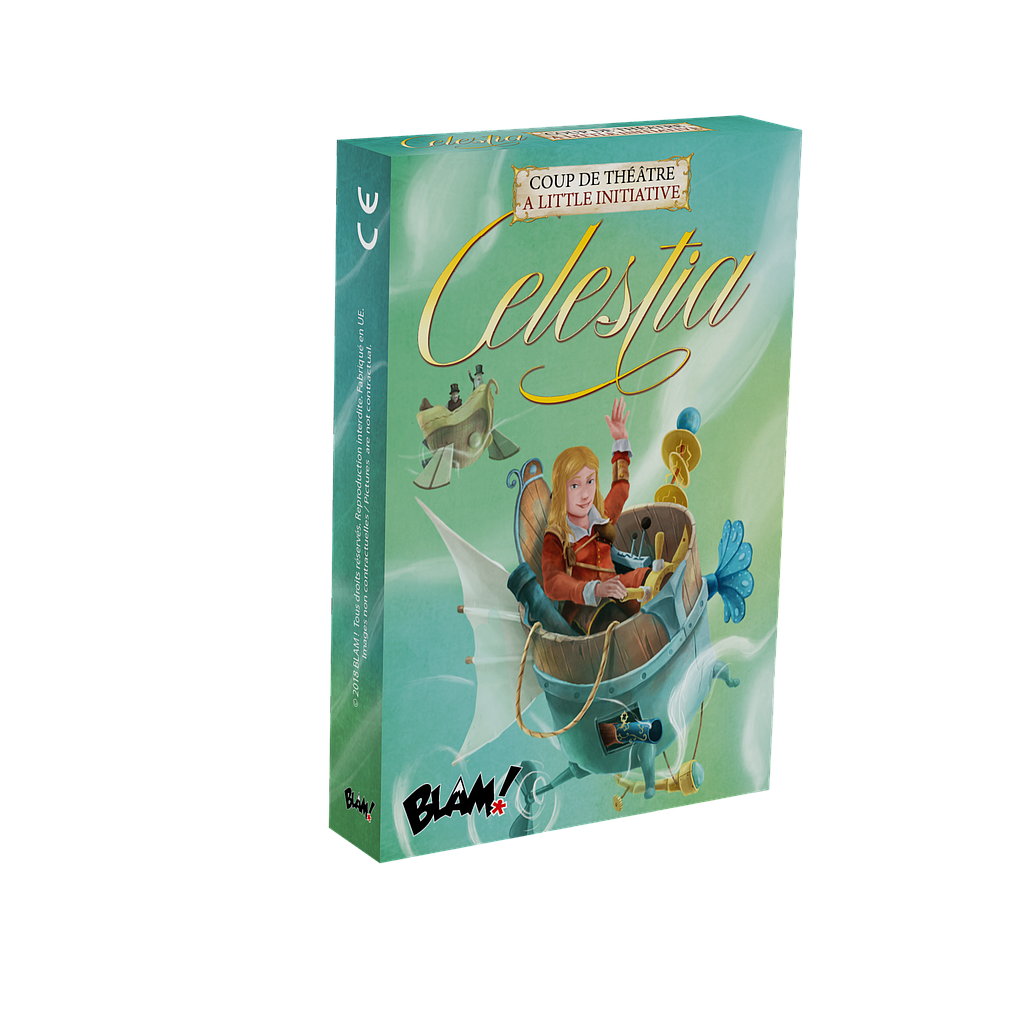 Now you, can leave the Aircraft by using its Rowboat.There is only room for one, however, so you must be the fastest to climb aboard. But is travelling alone always such a great idea?

As passenger, and by playing the correct card, you can announce that you are embarking on a lonely ride in the Rowboat if you feel the tide turning against you! Don’t be too slow though, there is only one Rowboat available per trip! Both vessels will then take turns to fly to the next city.The famous Aircraft will be

first, followed by the Rowboat. The trip will go on as usual until both aircrafts crash. Each Rowboat, depending on the card used to climb aboard,

The captain can also set sail and go on a cowardly solo ride in the Rowboat, leaving the Aircraft to be controlled by the next passenger, who will have to command the Aircraft during the remainder of the trip!

The new special cards in this expansion allow players to take a sneak peek at the hand of another player, to give the command back to someone else or to completely change their hand. Prepare for low blows, suspense and surprises in this expansion that will take the players on an exciting voyage! 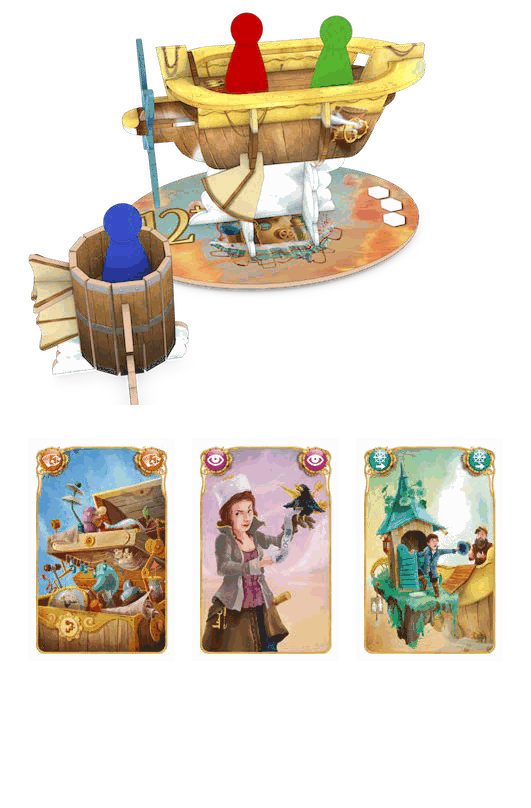